Your one stop source for all your Garmin Marine product needs!

Your one stop source for all your marine electronics needs! 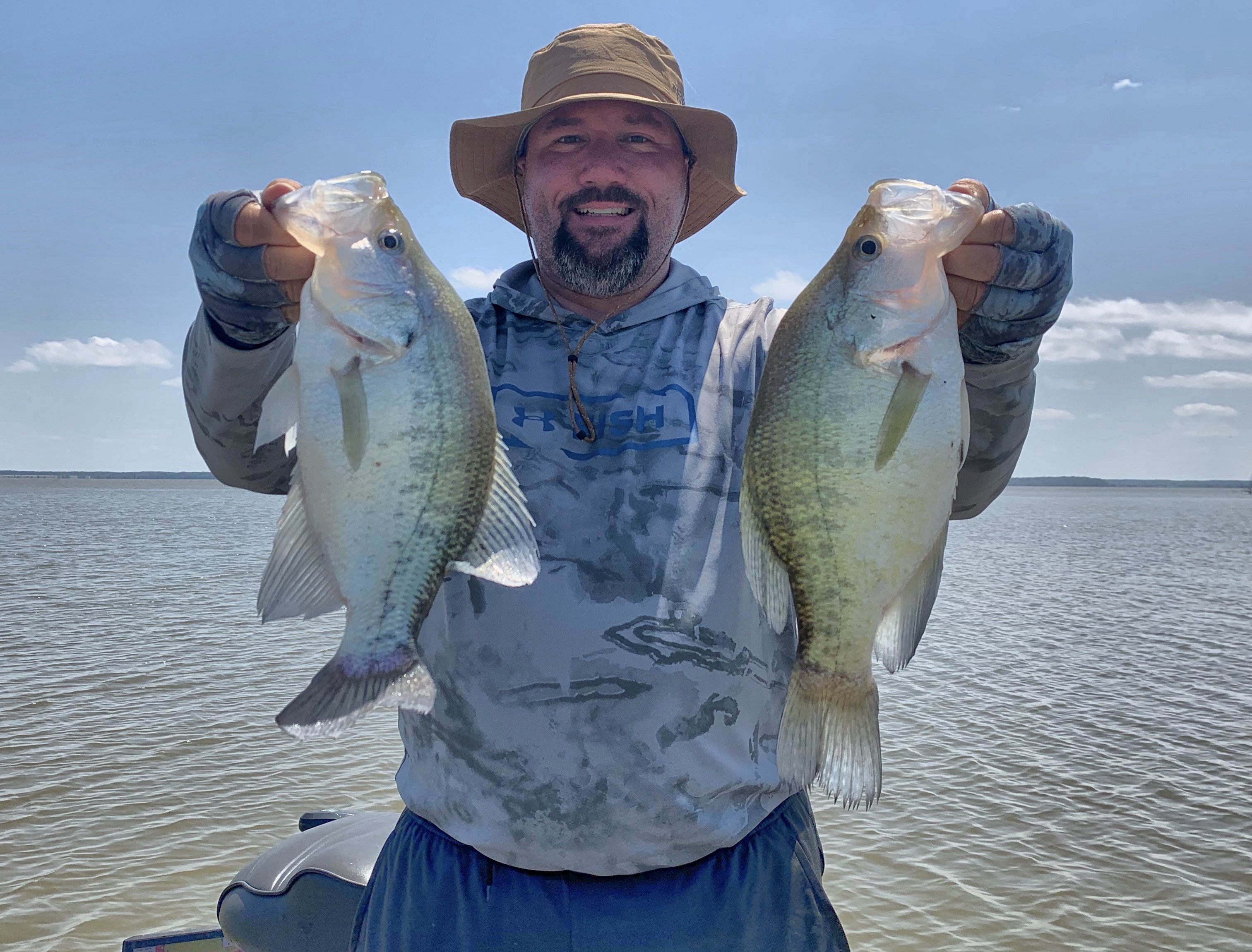 On June 20, Robert Carlile, Chris Coffman, and I headed out for a four day, three state, six lakes, crappie trip.  A hot summer crappie trip fishing new bodies of water with good friends is the only way to spend a getaway weekend.

Day 1 stop was Millwood Lake Arkansas. Millwood never disappoints as this was my second time there. Caught lots of fish close to the two pound mark in 8-12’ of water on standing timber.  After a day of catching nice slabs we headed to Hope, Arkansas, to find a hotel for the night and a Jakes BBQ not even a mile away. What a great way to end the first day.

Day 2 we headed out to fish Lake Erling and Columbia. Spent a half of a day as the wind picked up a little.  Lots of quality fish close to the two pound range, as Erling lived up to its hype. After a full day in southern Arkansas, we headed to Texarkana for a night’s stay.

Day 3 took us to Lake O the Pines and Lake Bob Sandlin.  Very impressed with Lake O the Pines as we will be going back down there this winter. Deep standing timber produced some large black crappie and a couple of two pound white crappie. Potential for very large crappie and a good stringer in the winter months.  The report for Lake Bob Sandlin, if you want to catch lots of crappie, well, this is the lake for you… Lots between 1lb to 1.5… First area we pulled up to, and just hammered them for the next three hours.

Day 4 we started out at Hugo Lake back in Oklahoma where the wind comes sweeping down the plains. And when the wind blows on Hugo Lake, you don’t want to be in the middle! We lasted about three hours catching a mess for Chris to take back to Texas before getting blown off the lake.  That was my third trip to Hugo in as many weeks and since then went back the week after.  Hugo is a golden gem of a lake with lots of crappie and lots of big crappie.

Most all of my crappie were caught on 1/4oz Probuilt game changer extreme jig heads with a 3” Bobby Garland Slab Slay’R in many different colors used through out the trip. All fish were swung in the boat using Huckabee rods.  99.9% of the fish caught were targeted with the Garmin LiveScope. Robert and Chris used hand tied jigs a majority of the trip.

Fun trip with these guys, and many more to come in the future!
Joey Johnson 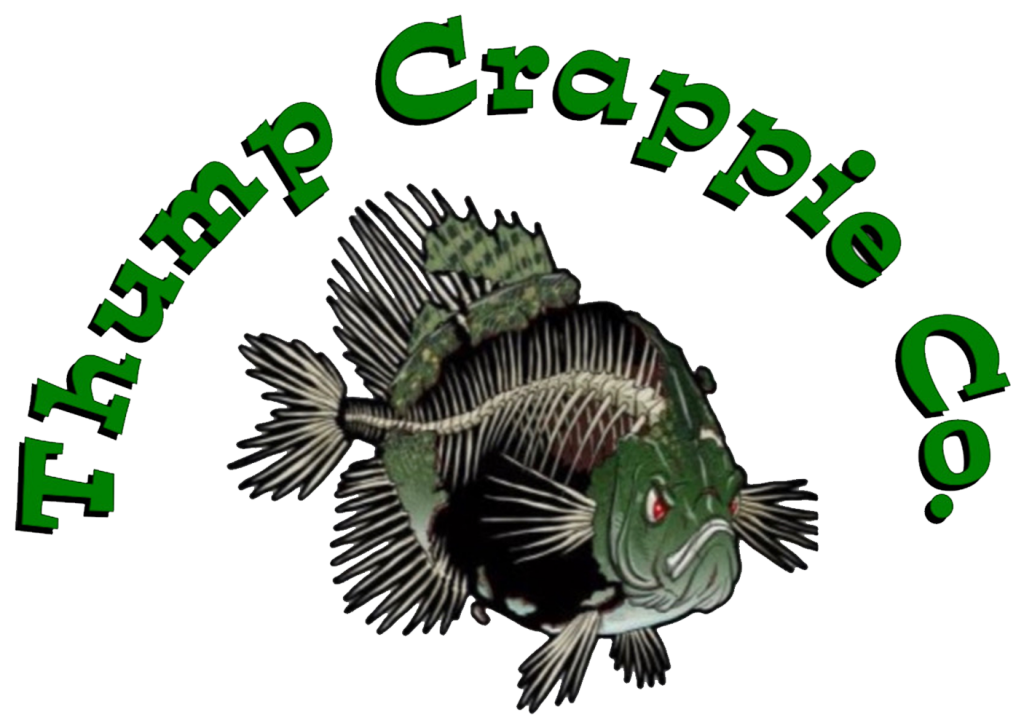 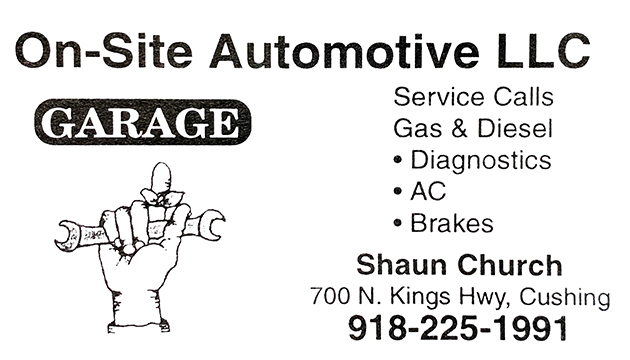