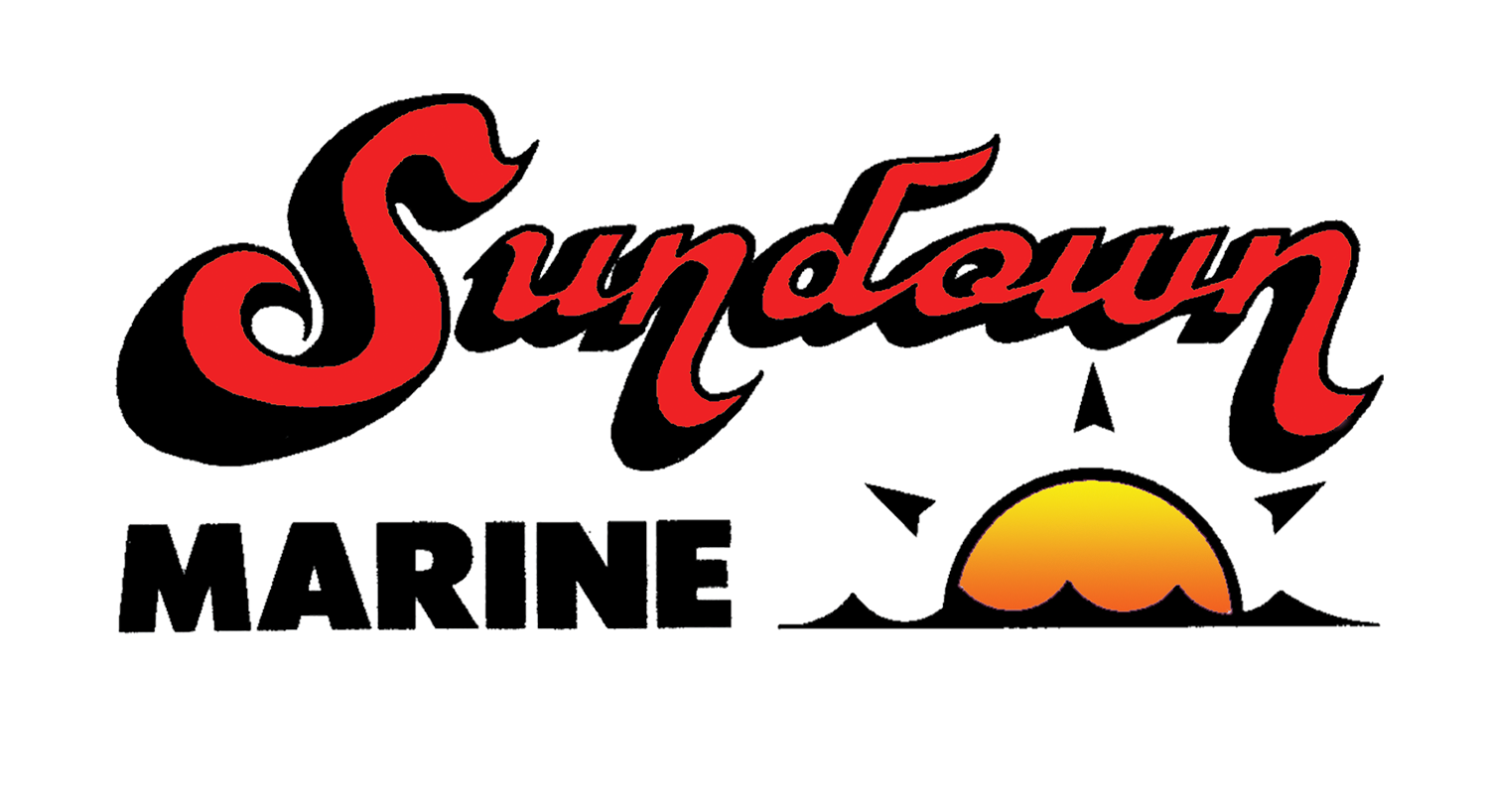 Download a printable PDF copy of the rules here.

Contestants agree to release Crappie Masters, Inc., its staff and all sponsors from any liability arising from the administration of tournaments and/or the decisions made in result of tournaments. All decisions regarding compliance with these rules and the interpretation of these rules will be made by the Tournament Director and Crappie Masters, which reserves the right to make additional reasonable rules for the conduct of its tournaments if circumstances require. All decisions are final, and all matters are not subject to appeal.

A pre-tournament Registration is held for the review of the rules. You are liable to abide by all rules and rule changes made during registration; therefore, one team member is required to attend unless absence is pre-approved by Tournament Director. Crappie Masters does not discriminate for reasons of race, creed, color or national origin.